Little St. Nick Foundation was started by a five year old boy on Christmas Eve almost 20 years ago. Raymond Mohler Jr., also know as the Little Saint Nick, had just returned home from a scary visit to the hospital when he decided, with the help of his parents, to go back to the kids he left behind and give them all of his Christmas and birthday presents. Raymond has been doing this ever since. We started working with the Little Saint Nick Foundation in 2010 and have been working with them ever since. We designed and developed their website and a number of videos which have really brought their story to life. Since working with us, they have been featured on Nickelodeon, Huffington Post, Cheddar, Fox News and the Kids News Network to name a few. Raymond has also received a number of national awards and the foundation has been invited to ring the closing bell as Nasdaq on Christmas Eve twice. They have now expanded into 4 cities and have raised more than $5M.

Since we conceived of their tagline and flagship program, "Kids Helping and Inspiring Kids", the foundation has been launched into a number of schools and universities. Students donate their time to gather toys and create greeting cards for kids in their local area hospitals. The program has inspired thousands of children to give back directly to their communities.

We produced several videos but most notably, the short documentary from St. Louis. This signaled a turning point in the organization to film the inception of a new chapter by Agha, a boy who had seen the show on Nickelodeon and was inspired to act. 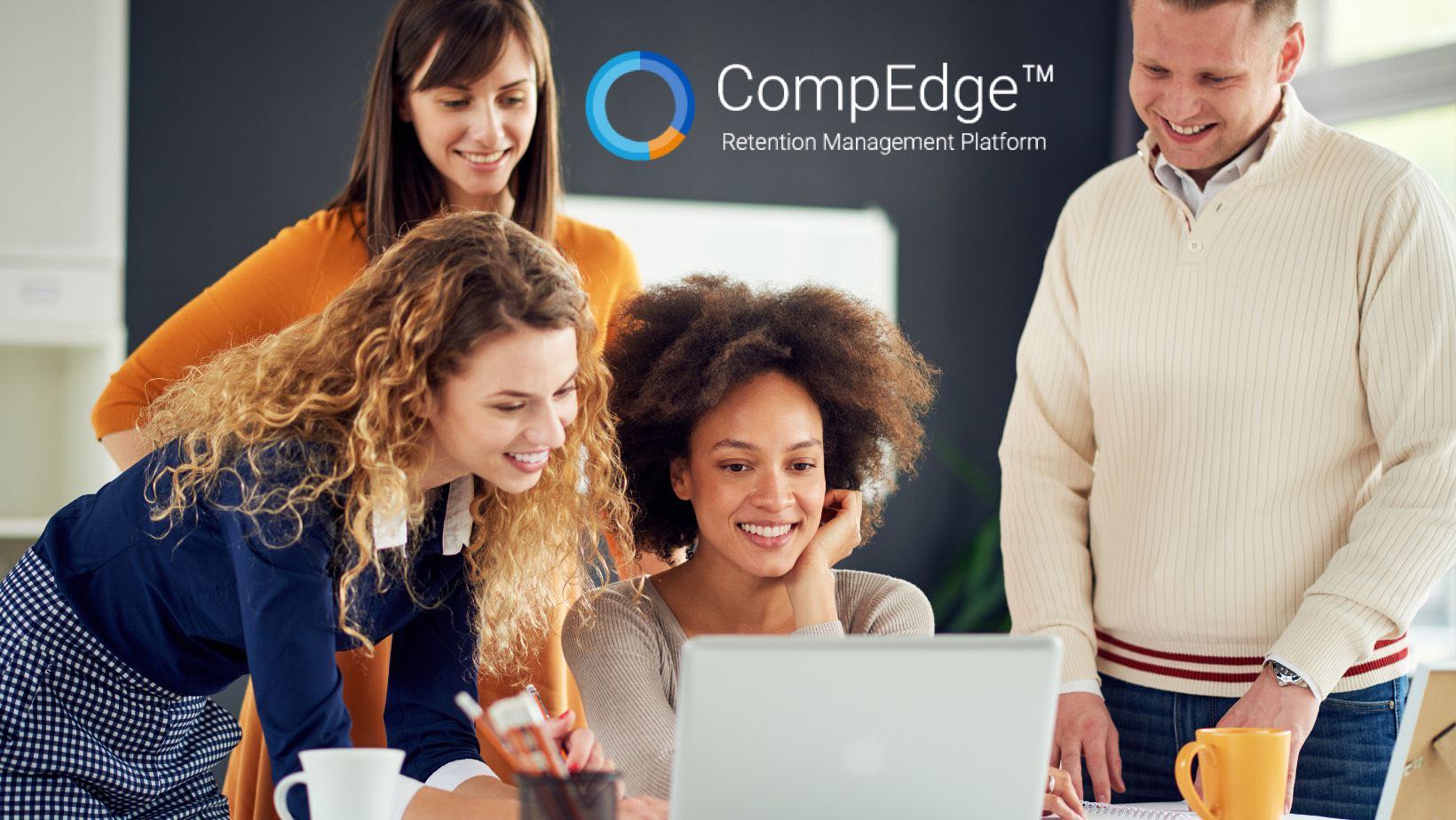 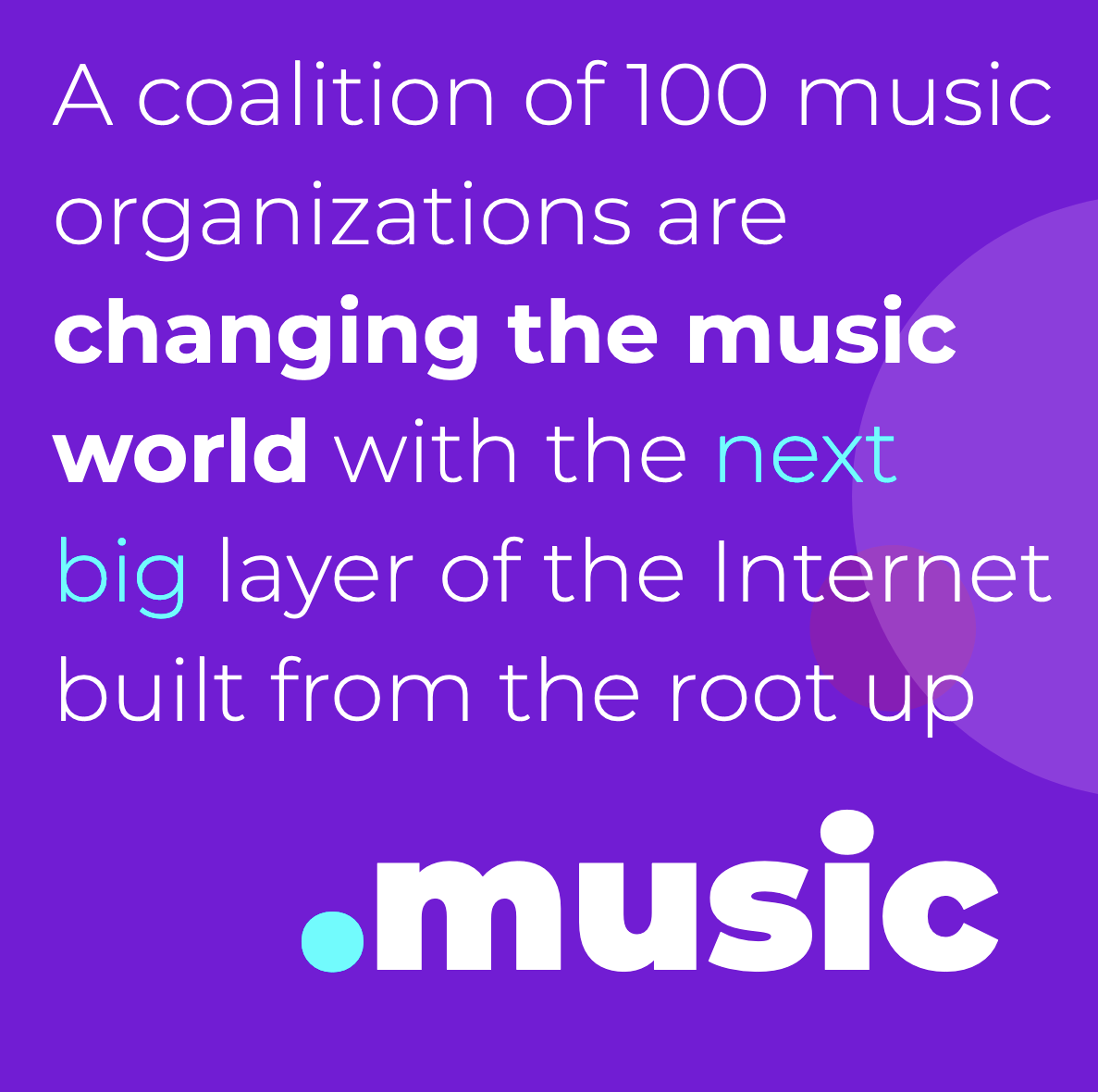